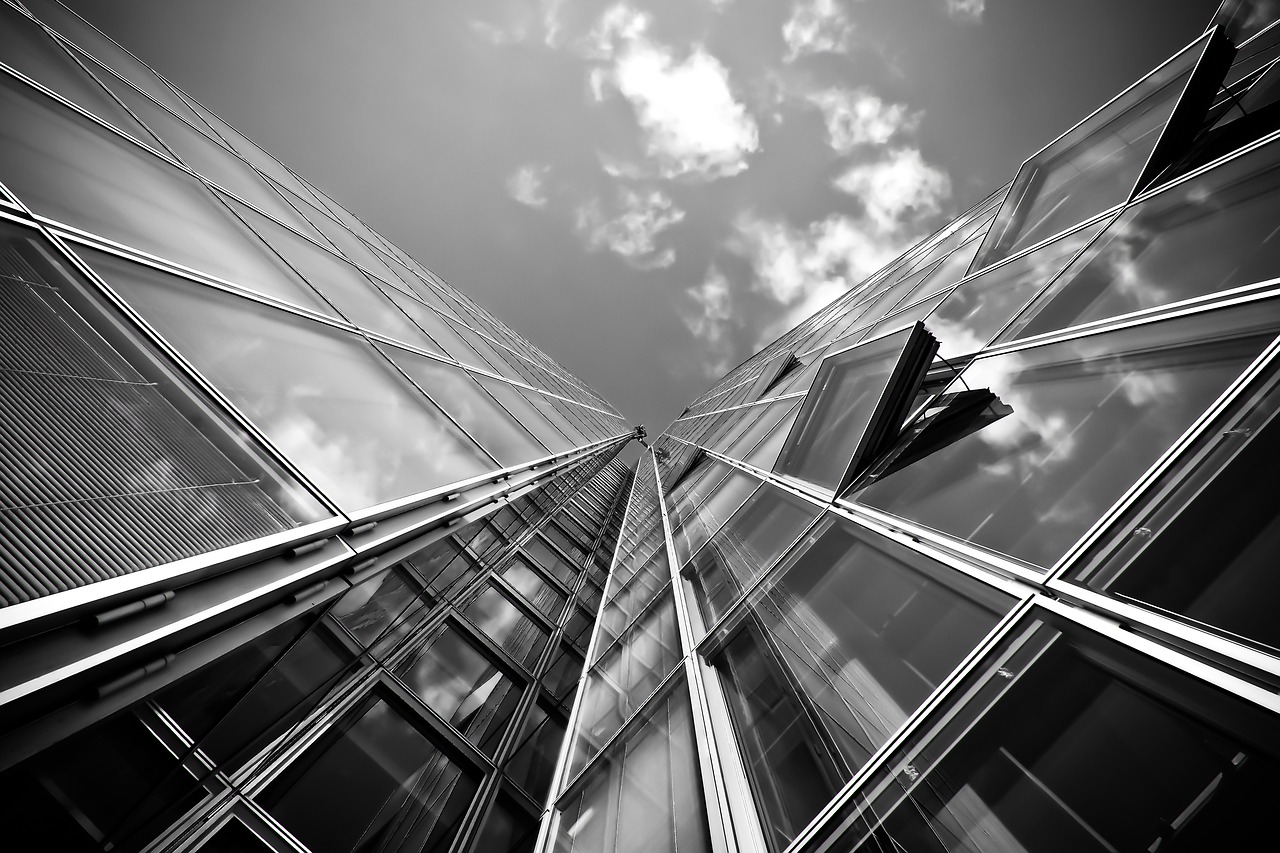 India, in the past decade, has witnessed rapid urbanization, facing lots of development and resource challenges. The urban migration primarily a high percentage of labour migration from rural areas to cities has resulted in urban congestion, stress on basic amenities such as water, sanitation, and most of all, housing shortages in cities, which makes it an obligatory resolution to take a constructive decision on affordable housing projects.

The congestion in the cities if not dealt properly will lead to a great negative impact on the economic growth and poverty reduction efforts. The usual perspective is that the housing shortage is primarily driven by EWS and LIG segments in India, however, the majority of housing projects have been going on in the segments of MIG and HIG. Most of the real estate developers gaze upon MIG and HIG because of the obvious reason of higher returns from these projects.

Another key aspect that is widely ignored while planning an Affordable Housing Project is the maintenance charges post-handover of units to clients. This eventually leads to a situation where things become shabby and create ‘urban slums’ and fail the whole purpose.

The whole ecosystem can be simplified into four core steps:

From land selection to maintenance, the value chain covers all stages, but it important to understand stakeholders’ perspectives. When a housing project is created, it is not just a huge array of buildings but a community is being created. So, it is imperative to look at the macro and micro policy environment and find a holistic solution to the problems.

It is a good sign that the government of India has understood the gravity of the affordable section, and therefore heavily focuses on this segment. The government has introduced a new tax deduction slab of Rs. 1.5 Lakh for interest paid on housing loans taken up to March 31, 2020. Buyers from lower and middle-income groups can buy houses priced below Rs.45 Lakh in tier II, III and peripheral parts of metro cities.  The prospective buyers can expect to get the total benefit of Rs. 7 lakh over the 15-year loan tenure.

The affordable housing sector holds an important position in the Indian economy. Economists see as a potential game-changer that will play a pivotal role in India’s growth story. It generally addresses two of India’s great challenges: employment and housing.

Life is tough enough already. Let us make it a little easier.

Buy your dream home wherever you are!